Aftermarket rebuild of an existing REECO 16,000-SCFM model VF RTO, and the recommissioning of a separate REECO rotary RL RTO after a six-year period of inactivity. 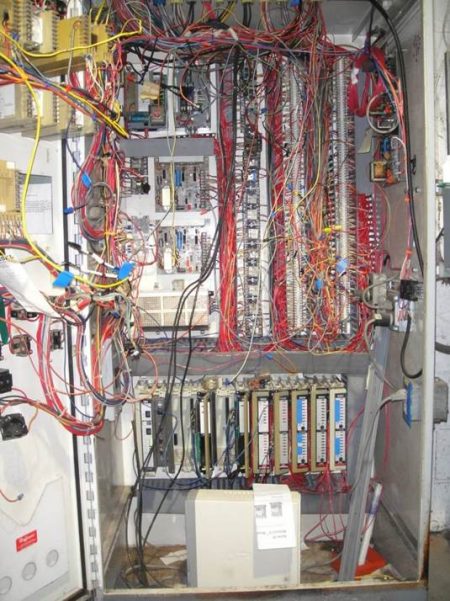 On June 24, 2010, NESTEC received a call that an active vertical-flow RTO had gone offline, which meant the customer process was also forced offline. NESTEC quickly determined that the oxidizer had failed due to a prolonged period of overheating, resulting in structural damage to the heat-recovery media support system, central chamber shell, and refractory anchoring system. The correct method of repair was to replace the damaged components. 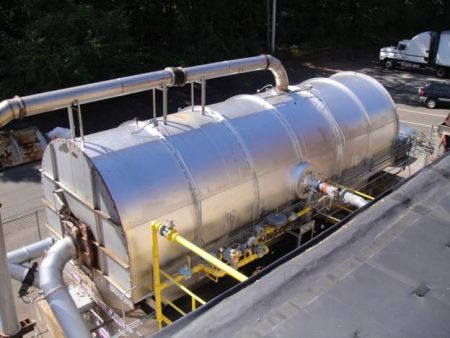 In order to get the plant up and running again in the shortest possible time, NESTEC recommissioned an on-site rotary RL oxidizer that had been mothballed years before, restoring it in less than a week and allowing the customer process to go back online.

NESTEC fabricated and/or supplied all of this equipment by August 3.

“This aftermarket job demonstrates NESTEC’s ability to quickly respond to an emergency situation; to evaluate available options; and to analyze, re-engineer, repair/rebuild, and commission another manufacturer’s equipment.” 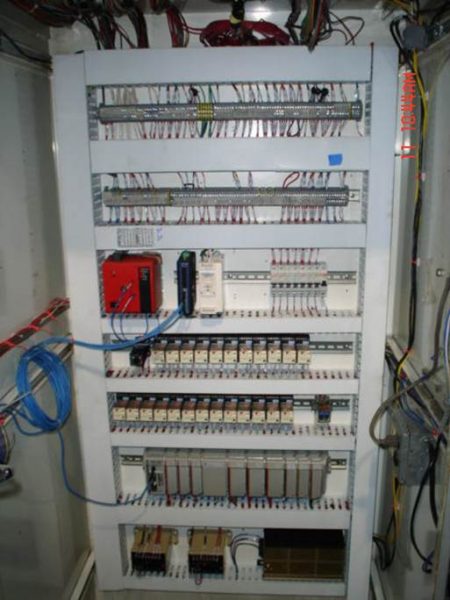 NESTEC’s demolition of the old components was completed before the arrival of the replacement parts. The new parts were installed by August 10, and the final commissioning of the newly refurbished VF with process was completed by August 20. NESTEC’s field rebuild of the VF oxidizer was accomplished in less than five weeks.

This aftermarket job demonstrates NESTEC’s ability to quickly respond to an emergency situation; to evaluate available options; and to analyze, re-engineer, repair/rebuild,  and commission another manufacturer’s equipment. Customer downtime was minimized (to six days) and the VF oxidizer was restored and brought back online within eight weeks.